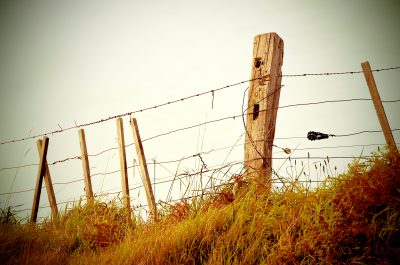 ‘Academic legal education has gone through two phases – a professional period, in which teaching was delivered by practising lawyers, and an academic period, in which most legal academics are more likely to have a PhD than a practising certificate. We are entering a third phase, in which an academic research focus and knowledge of law in practice are becoming congruent rather than opposed. Developments within the academy that have contributed to this congruency include: a renewed interest in pedagogy; commitments to research which involves students and which addresses key contemporary issues; the increasing interest of students in global mobility; and concerns about how well students are prepared for work after university.’

One of the key roles of our more systematised and vocationalised universities is that of gatekeeper, particularly for the professions. On that point it is interesting to note that journalism programs at Berkeley and Northwestern have opted to drop their accreditor for at least some degrees. Brad Hamm, Medill’s dean, says, “As we near the 2020s, we expect far better than a 1990s-era accreditation organization that resists change — especially as education and careers in our field evolve rapidly,”

For a view on such matters in Australia I recommend another excellent post by Kate Galloway, ‘Are we seeing the devolution of university education?’ Kate’s post was  apparently stimulated by the Government’s announcement last week of proposed cuts to higher education funding worth about $380 million. The implications are huge especially considering the debate over affordability of housing and the already heavy financial burdens on young professionals and university students. Kate’s analysis focuses not on the financial issue, but rather offers important insights about the changes in universities as they become increasingly systematised and vocationalised, accreditation as a means of guaranteeing standards, the digital revolution, learning analytics and questions about how and where learning actually takes place. Important reading for anyone interested in the future of legal education.

PS Watching with interest and would be happy for others to share news about what universities are doing to adapt to the influences of changing markets, technology, globalisation, regulation, etc. See. e.g. coverage of Purdue University‘s proposed acquisition of Kaplan University.