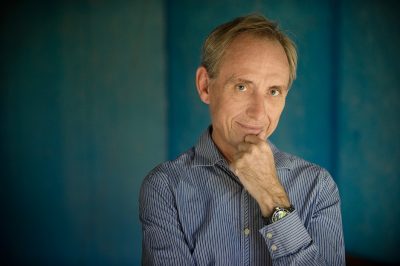 The words of a person who truly feels passionately about his life’s work reflect action and provide inspiration in their sincerity and commitment.

The award of Life Fellowship of the Australian College of Rural & Remote Medicine, an organisation I first envisaged in 1989 and, together with a few others, developed over the ensuing 8 years leading to its establishment in 1997 is, for me, on this celebration of its 20th year, the highest honour imaginable.

While I am immensely proud of ACRRM, the template for other similar organisations evolving around the world, I am more proud of the foundation staff we appointed 20 years ago, Marita, Maggie, Anna, Vicki and Marnie, all women, all appointed on merit, all of whom are still working for ACRRM, because all were true believers in the cause. I am also deeply grateful for the considerable sacrifices my family made during the 15 years I was heavily involved in establishing and developing this organisation.

I would like to say a few words on leadership, for it is leadership in which ACRRM excels.

The men and women Involved from the beginning displayed immense leadership qualities, so often lacking in those who would claim to be leaders in our society today, for true leadership is not about being in charge — it is actually about taking care of those in our charge.

True leaders do not look sideways at their competition, rather they look forward, to doing an even better job of caring for others in their family, their workplace, their communities and society at large, for they are not in competition with others; they compete only with themselves and, in so doing, inspire others who share their values and beliefs to, in turn, better themselves, their communities and society at large.

True leaders do not pretend to be invincible, rather they willingly display their vulnerability and admit their uncertainties and fears. They display empathy and perspective in helping others, which creates a trusting environment and nurtures the future leaders of the organisations they lead.

In acknowledging the pioneering group of leaders who established both the political and educational arms of the rural doctor movement for their unfailing loyalty, mutual support and friendship in the battles we fought with the powers that used to be, I am reminded of this quote from Mahatma Gandhi: