If you missed the first, don’t despair! Our next Dispute Resolution Walkshop coming soon! 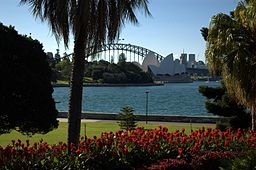 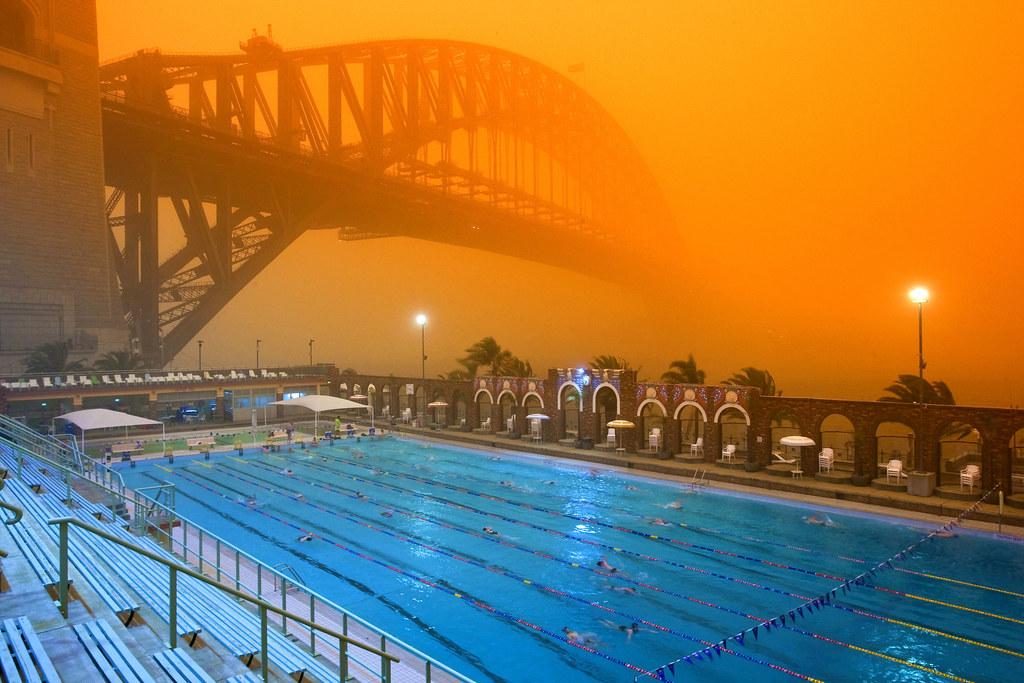 Whatever the locations which give rise to disputes, most are managed indoors through negotiation, litigation, mediation and other systems, with some degree of formality and with parties and others sitting at a table. Here the strictures of the environment can lead to shallow breathing, constrain creative thinking, cause frustration and constrict the neural pathways.

There might be better problem-solving environments outdoors.  Or at least talking about dispute resolution can be done better in the open.

Discover the benefits of reflecting and conversing about matters dispute resolutional in some of Sydney’s most inspiring environments. Conversations will be choreographed with the sights, smells, sounds and touch of the locality, connecting body and mind in beautiful public spaces. This will allow different parts of the brain to function jointly, limbs to be stretched, breathing to deepen and the mind to be liberated.

Hosted and lead by Professor Laurence Boulle, an internationally recognised leader in dispute resolution practice and theory, the first Walkshop was held in the stunning surrounds of Kirribilli, Milsons Point, Lavender Bay and McMahon’s Point.  Starting in Bradfield Park, easily accessible from Milson’s Point station and ferry, the Walkshop moved to the Mary Booth lookout in Kirribilli, then along the water-front, under the SH Bridge and around the Lavender Bay foreshore to Wendy’s Garden, thence to Blues Point Road and downhill to McMahon’s Point Reserve. The return trip was a little shorter, via Lavender Bay Road and Alfred Street to Bradfield Park. Apart from the dispute resolution topics to be considered information was shared about the natural and human geography along the way.

one at each of three stunning venues

On the Kirribilli water-front.

2. Could we find better venues for mediation and dispute resolution practice? 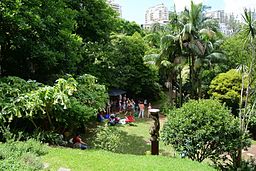 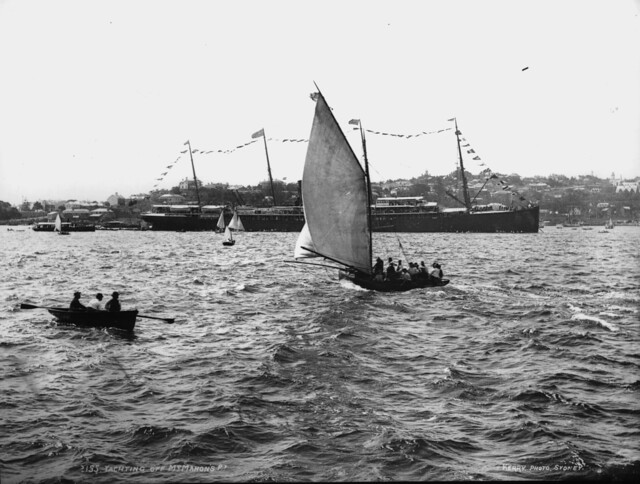 in the nature of things these topics made space for others selected by the group as creative juices flow.​

NB – No prior reading or preparation, note-taking is discouraged and no assessment or certification at the end: all is in-the-moment. 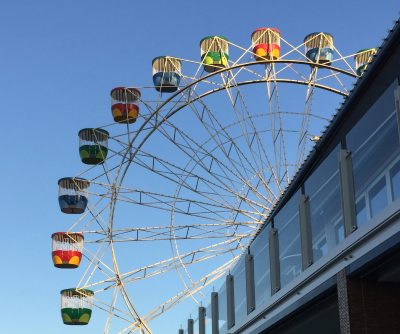 Date and Time: Sunday 4 June 2017, 2.17 for 2.29pm start, Bradfield Park, Milsons Point (meet at the paved area under the SH bridge, more particularly next to the ping pong table).